Crafting the Impossible Since 1994 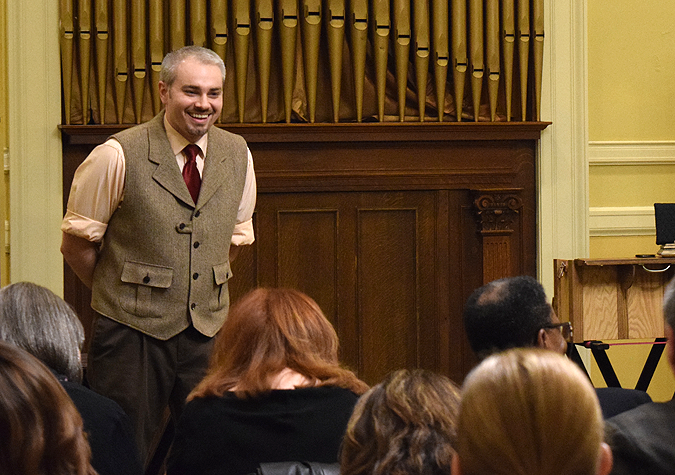 He has appeared in the Baltimore Sun, the Washington Post, and on national television with Penn & Teller.

For more than two decades, his impossibilities have been enjoyed by communities, families, and companies, and his clients include Amazon, Cisco, Microsoft, Frito-Lay, the FBI, and the International Spy Museum.

Please join me in welcoming the Collector of the Impossible: Peter Wood! 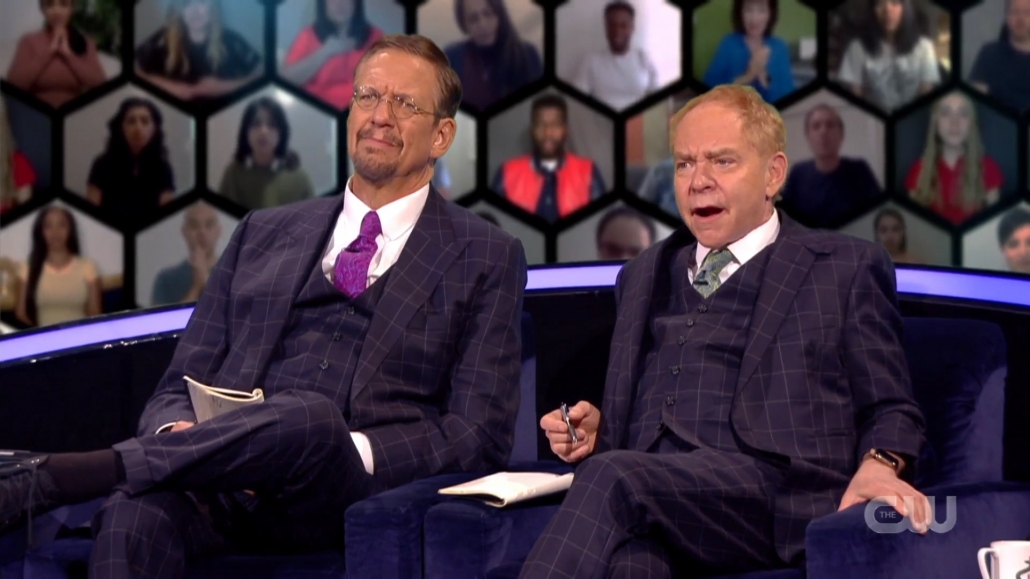 Peter Wood, the Collector of the Impossible, presents magical objects with unparalleled showmanship.

On their national television show, Penn & Teller called Peter’s act “beautiful, subtle,” saying “I don’t think we’ve ever said this before on the show: it was really, really enjoyable to do your thinking along with you.”

For more than two decades, Peter Wood has shared his impossibilia with communities, families, and companies such as Amazon, Microsoft, Cisco, Marriott, and Lockheed Martin. 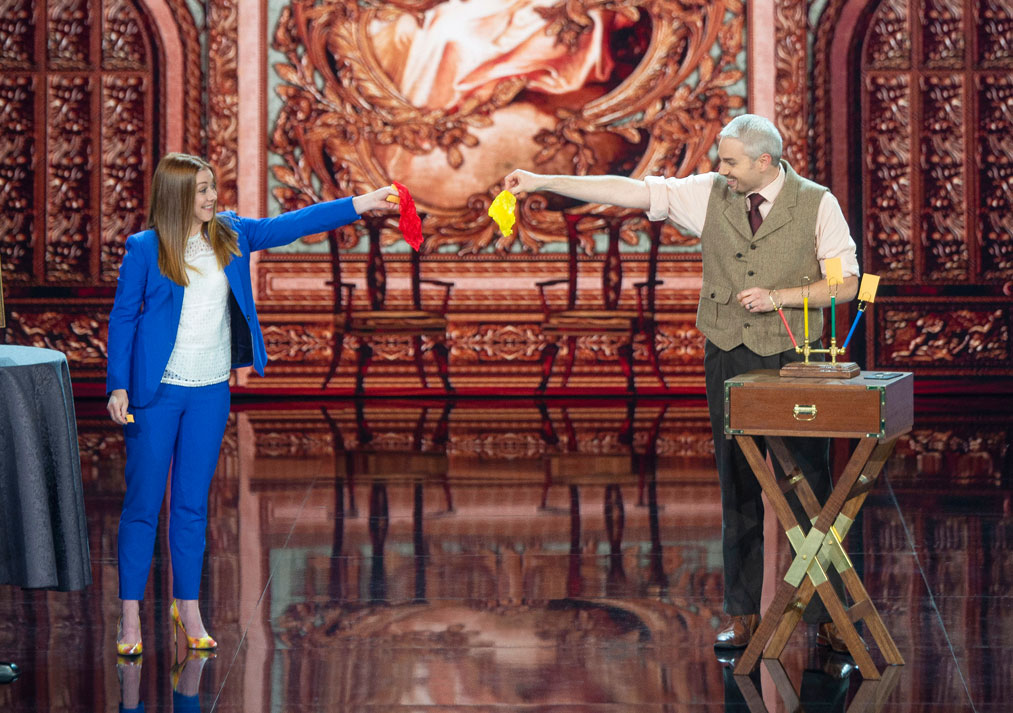 The Washington Business Journal said that Peter “will blow your mind,” and the Baltimore Sun wrote that “humor makes the whole performance entertaining.” UMBC Magazine called him “effortless and natural, smooth and … magical,” 100.7 The Bay proclaimed Peter to be “Baltimore’s best magician,” and Baltimore Magazine described him as “charming, witty, and amazing.”

For over a decade, Peter has partnered with the International Spy Museum to present an exclusive stage program which showcases where the worlds of magic and espionage overlap.  He is featured in an interactive Museum exhibit, and presents at numerous public and private SPY events throughout the year.

Whether appearing at the Hippodrome Theater, on a private yacht in National Harbor, or inside F.B.I. headquarters, Peter can fill any space with his amazing, one-of-a-kind performance. 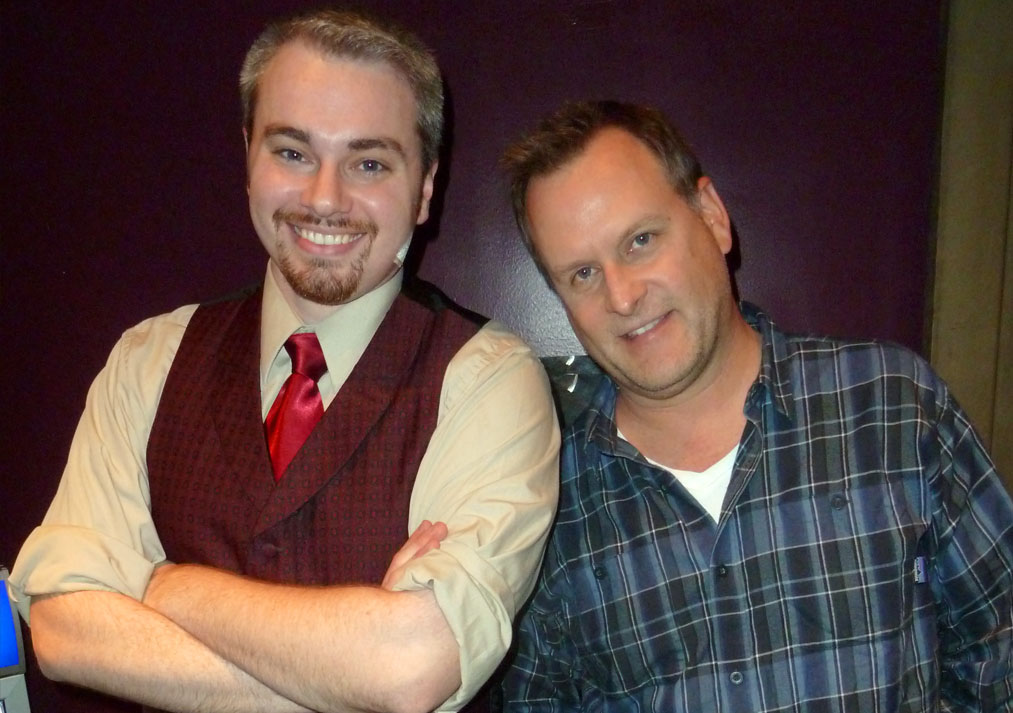 He’s opened for actor/comedian Dave Coulier, shared the stage with living legends at the Comedy and Magic Society, and entertained countless foreign ambassadors and their families.

When the elite of DC and Baltimore need exceptional entertainment, they count on Peter Wood to mystify their most discerning, well-traveled colleagues and guests.

Government organizations, including the Federal Bureau of Investigation, Naval Research Laboratory, United States Census Bureau, and the Federal Transit Administration, have relied on Peter to entertain and amaze. 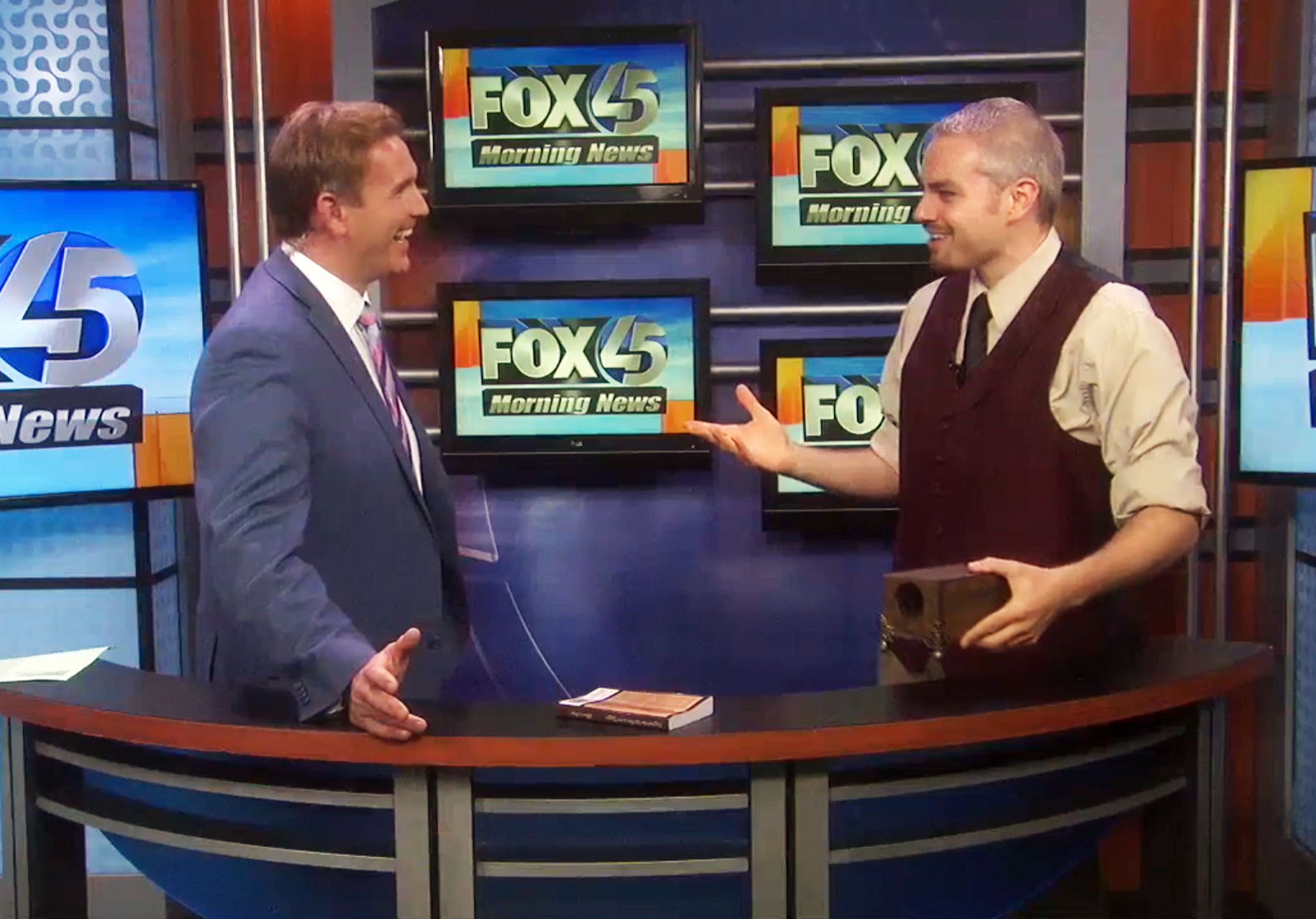 In 2021, Peter Wood appeared on “Penn & Teller: Fool Us” on the national CW network.  Penn Jillette complemented Peter on the timeless look and feel of his act.  “You could’ve done this act just like this a hundred years ago,” Penn said, “and it would’ve been just as good and it’s great now.”

He has been profiled by the Baltimore Sun, 100.7 The Bay, Washington Business Journal, Baltimore Magazine, WDVM television, UMBC Magazine, DramaBiz Magazine, and is a repeat guest on Fox 45 News.

Peter is the recipient of a silver American Advertising Award for blending magic with advertising, and is a multiple Lindsay Crawford Originality award winner, judged by his peers in the Society of American Magicians local chapter. 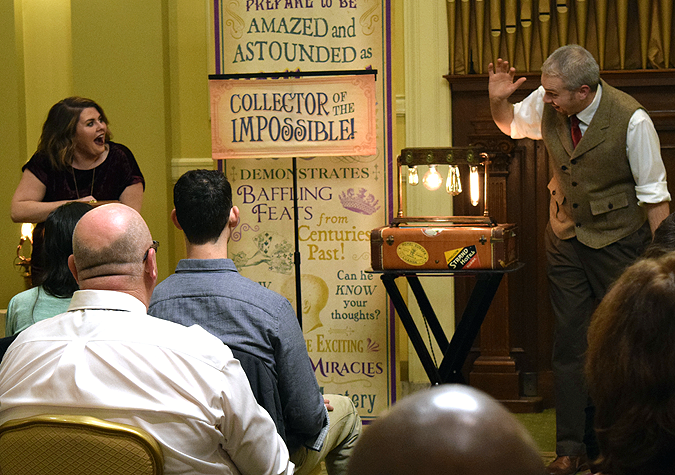 When not performing, Peter’s specific magical thinking and fabrication know-how have led him to design and consult for film projects, theatrical productions, and his fellow performers.

He worked behind the scenes on the groundbreaking Penn & Teller Masterclass in Las Vegas, and his creations have appeared in several film festivals, as well as stages in Sweden, Brunei, New York, at the Magic Castle in Hollywood, and at the Kennedy Center for the Performing Arts in Washington, DC.

Peter lives with his wife and daughter in the idyllic countryside of Mount Airy, Maryland.